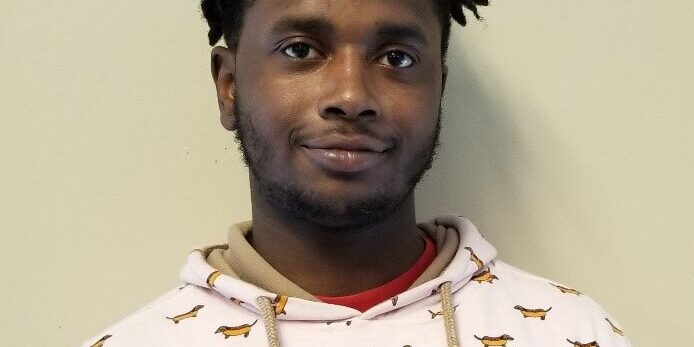 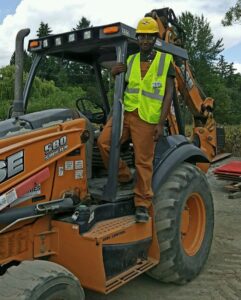 Princeton was first introduced to Goodwill’s Youth Build program by his sister. She heavily pushed him to enroll in the program so he could get his GED. Princeton was surprised by how much he enjoyed Youth Build and that the experience was more hands on then just sitting in a classroom. Since graduating Youth Build Princeton was working for security at McMenamins but quickly realized that the job was not a good fit for him. With the help and support of Goodwill Princeton got a job with UPS as a package handler. He hopes to follow his uncle’s footsteps and create a lifelong career with UPS. He also wants to one day buy a home for his family. I “thought it would be just sitting in a classroom but all the hands on work was surprising and was good training.”

Gunner’s Success Story
May 16, 2020
Career Pathways
Learn more about our programs and services!